A lot of people are guilty of digging around in their ears from time to time. You probably do this yourself, and there are a few reasons that this becomes a habit. The main one is that you dig around with a cotton bud to try and remove earwax and to clean your ears. But, you could also use a little finger or something else to scratch an itch as well.

Regardless, you should be cautious about sticking anything in your ear. If you talk to an audiologist, they’ll warn you against this as it’s common for individuals to damage parts of their ear and potentially trigger tinnitus. How does this happen? Well, allow us to explain:

Tinnitus is a condition that brings about a series of symptoms, the most common of which is a persistent ringing, clicking, or buzzing sound in your ears. No matter where you are, this sound stays with you at all times. It’s incredibly irritating and can cause a great deal of stress.

Sometimes, tinnitus is a symptom of a greater issue – like hearing loss. In scenarios like this, it will be a permanent issue for you to deal with. However, tinnitus can also be a temporary symptom that you can get rid of by dealing with the underlying issue.

How does digging in your ears cause tinnitus?

The main problem with digging in your ears – especially with something like a cotton bud – is that you do more harm than good. Any audiologist will tell you that cotton buds are not the way to clean your ears and remove earwax! It may look like you’re doing a good job as there’s wax on the buds, but what’s really happening?

Effectively, you’re pushing the wax deeper into your ear canal. You’re just rubbing a bit on the surface of the cotton bud, then pushing the rest further in. This is an issue as it can cause the wax to become impacted deep within the canal.

As a consequence, impacted earwax doesn’t get removed from the ears and begins to harden. This causes a blockage in the canal, which can lead to temporary hearing loss. Therefore, it’s possible to experience the symptoms of tinnitus because you have hearing loss.

Can digging in your ear cause damage?

Digging in your ears can easily cause damage to your eardrum, as mentioned above. As a result, you will have some hearing problems as your eardrum repairs itself. That’s a key point to make; your eardrums can repair and heal over time. So, the damage doesn’t have to be permanent.

Problems arise when you continue to dig around in your ears even after you’ve suffered from a perforated eardrum.

How do you stop digging in your ears?

If we refer back to the start of this article, you’ll remember the main reasons for digging in your ears are to clean them or scratch an itch. Never insert anything in your ears that’s smaller than your elbow – this is a classic audiologist saying!

Your ears need earwax to filter out any dirt, grime and bacteria. So, you shouldn’t look to get rid of it all the time. Typically, your ears will naturally remove it without you needing to do anything. You could maybe wipe the outside of your ears with a tissue if you have visible earwax. Other than that, if you get impacted earwax, then get professional earwax removal from an audiologist.

Funnily enough, itchiness in your ears is usually caused by earwax or infections. So, perhaps you need some earwax removal to get rid of this itch or get treatment for an infection.

Have you been guilty of digging around in your ears too often? If you struggle with impacted earwax and tinnitus, then we can help you out. Affordable Audiology & Hearing Service provides safe earwax removal and fast-acting tinnitus treatments. Feel free to call us at (920) 267-5220 to learn more about our services and how we can help you. 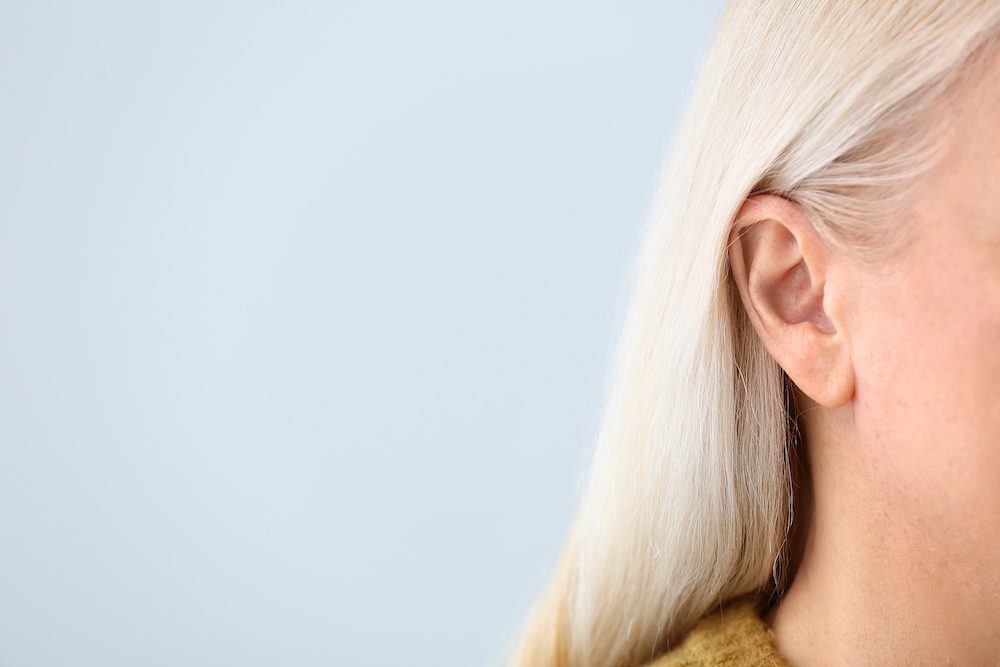 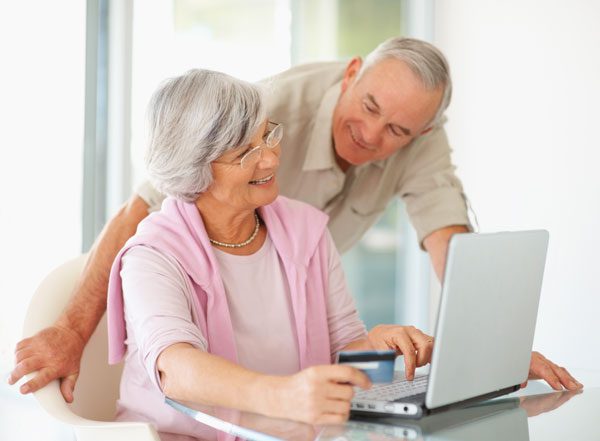 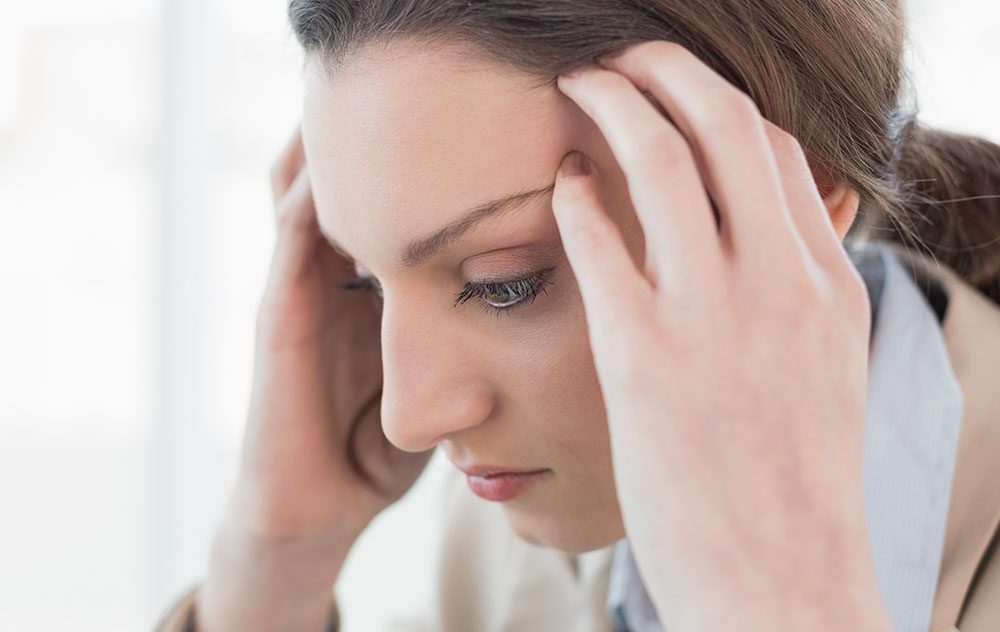